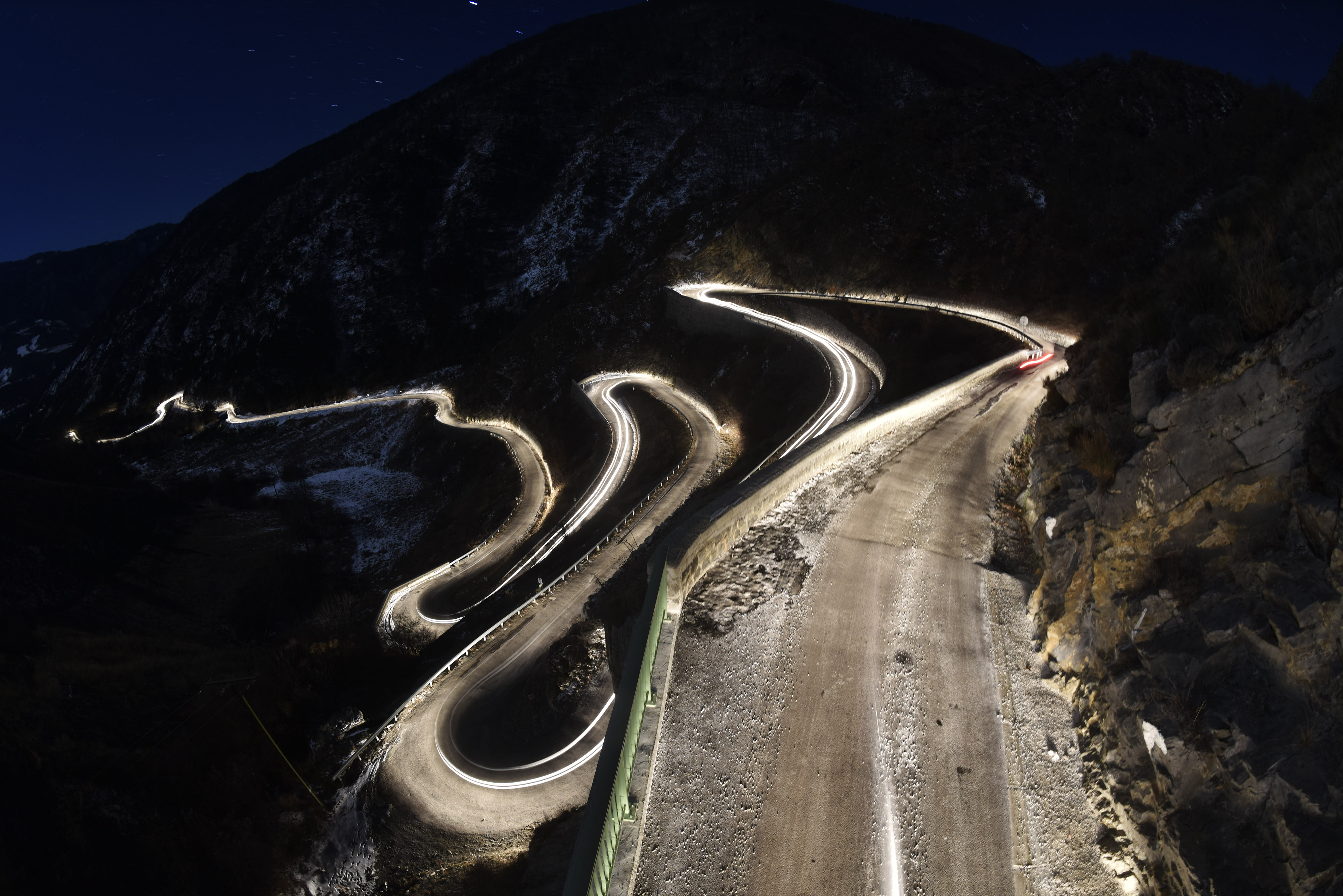 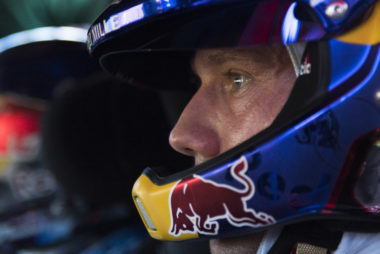 The iconic winter asphalt rally is the first of 13 events on the 2018 calendar and has special significance for Ogier, who was born near the host town of Gap.

But the Monte’s notoriously tricky mix of wet and dry asphalt, often covered in slippery ice and snow, mean nothing can be taken for granted. Tyre strategy plays a decisive role with conditions varying dramatically, often within a single stage.

Ogier warned Thursday night’s opening speed test could prove decisive in his bid to repeat his win 12 months ago. The classic Sisteron special stage, the longest of the four-day event, will be driven in darkness and in the reverse direction to normal. 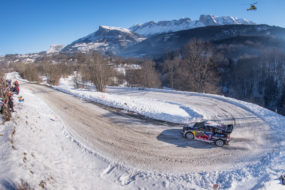 “We’ll start this year with what could be the biggest challenge of the entire rally. It doesn’t get much tougher than that, but that’s Monte. It’s always a challenge and that will be the case from the very first stage this year.” Ogier explained.

Ogier’s closest rival could be last year’s championship runner-up, Hyundai’s Thierry Neuville. The Belgian was a sensation in 2017, and led until the penultimate day, when broken suspension shattered his hopes of a maiden Monte win.

“That’s what Monte is all about; it’s a tough challenge to start the year,” Neuville reflected. “We will aim to put all the lessons learned from our participation in the recent editions of this event to good use.”

The event will get underway on Thursday night from Casino Square in Monte-Carlo, and finishes back in Monaco on Sunday afternoon after 17 stages covering 388.59km in the French Alps. 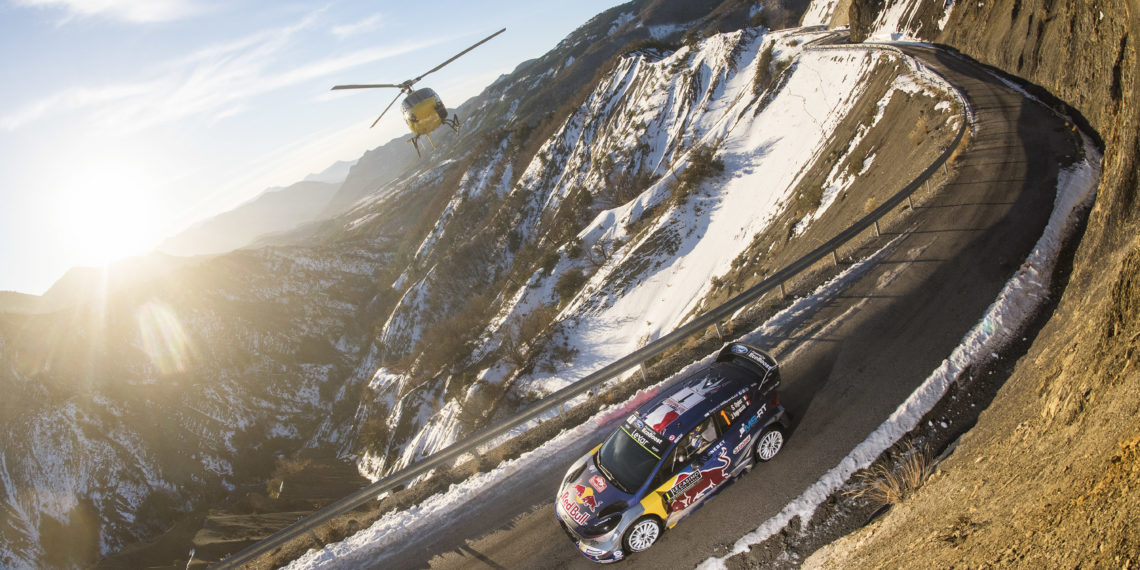